Posted by: Admin 6 months ago 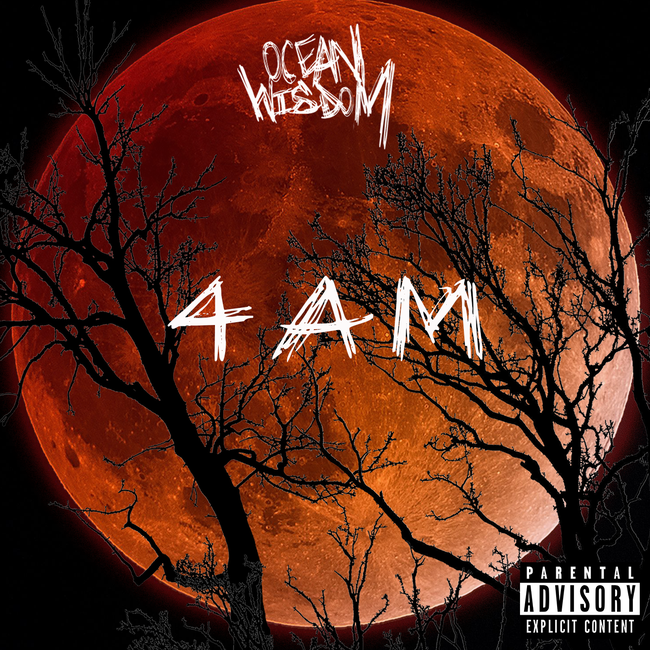 THE FIRST RELEASE ON HIS NEW LABEL BEYOND MEASURE RECORDS

Trailblazing British hip-hop rapper Ocean Wisdom today shares his new single ‘4AM’. The
single is the first to be released on Beyond Measure Records, his new independent label, and is
available to buy and stream now on all platforms.
‘4AM’ signals a true return to top form for one of British hip-hop’s brightest talents. Produced by
Kostaki, the track pairs punchy, oscillating bass with hard trap percussion, a stage for Ocean to
unleash his trademark flow with unparalleled speed. ‘4AM’ is the first new release from Ocean in
over a year - time spent smashing sold out live shows the world over, acclaimed by titles like
Mojo and The Guardian. The release is the first to be taken from a wider project with further
details to be shared soon.
Following the release of his widely acclaimed debut album ‘Chaos 93’ in 2016, Ocean Wisdom
was hailed as “the future of UK hip-hop” by Complex.

Earning himself a reputation as a unique lyricist and lightning-fast rapper, Ocean carved a path toward the epicentre of British rap with his follow-up, the independent Top 40 album ‘Wizville’. The record boasted features with greats like
Method Man, Roots Manuva, P Money and Dizzee Rascal, cementing Ocean as one of the
most talked about names in his field. ‘4AM’ is the first taste of Ocean’s latest venture and
project, firing the starting gun on a captivating year ahead for one of hip-hop’s most exciting
artists.