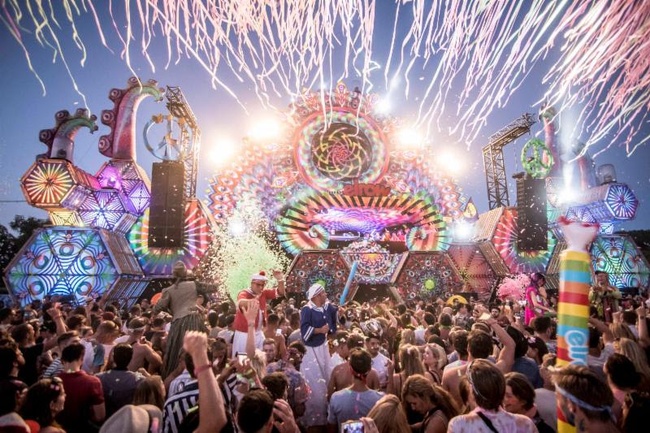 PLAYING A SET AT EACH THEMED ARENA ACROSS BOTH DAYS! 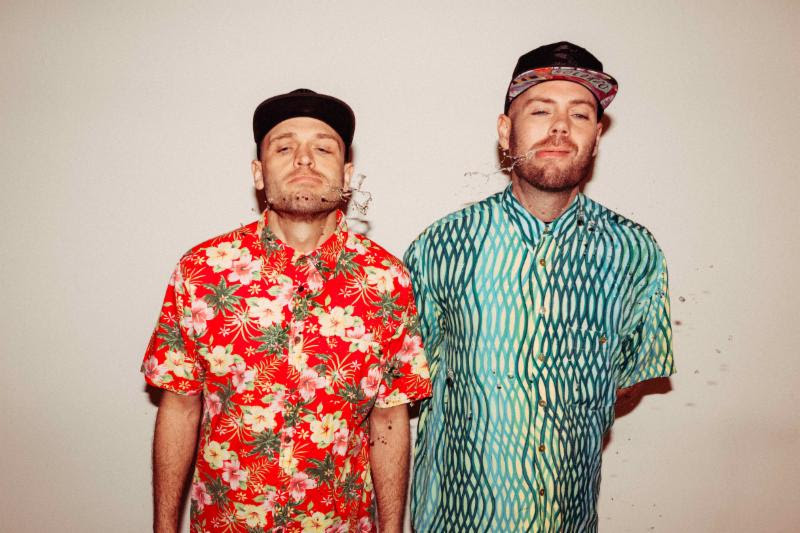 The final act to be announced for elrow Town London 2018 and the hotly-awaited weekend guests are a duo who have bewitched dance-floors with their animated confidence and light-hearted charisma since they first hit the decks.

An inexorable influence in tech-house music, Solardo have had a supernatural ascent to the top of the league since they burst onto the scene. A vertiginous 2016 and 2017 engraved their reputation as one of the most in-demand names of the moment, with releases on Hot Creations, VIVa and MTA galloping parallel to headlining multi-continental shows. Their charged, bass-house blending, playful and hectic-bpm medleys have propelled them from 100-capacity gigs in their home-town of Manchester to global sell-out dates and non-stop touring within two short years. It’s an endearing tale of perseverance and a symptom of their eternal love of parties – so it’s a perfect opportunity for the elrow locals to pluck them out from their busy schedule to grace not one, but both days of elrow Town London 2018, playing a set for each themed arena across the weekend!

Having generated lasting impressions with elrow previously at their 2017 Parklife show, Ibiza stints and their hard-hitting 2016 “Not Over” imprint on elrow Music, Solardo are family members that elrow have been looking to coax back into their open arms for some time. With such worldwide acclaim there would be no surprised if their next focus was taking on the galactic domains; let’s get the ball rolling with their extra-terrestrial sets at elrow Town London…

Undertake the wildest trip of a lifetime by grabbing tickets today from www.elrowtownlondon.com

elrow unveiled their brand new Psychedelic Trip stage design at elrow Town Antwerp last month and will be brining it to London for elrow Town on 18th & 19th August: 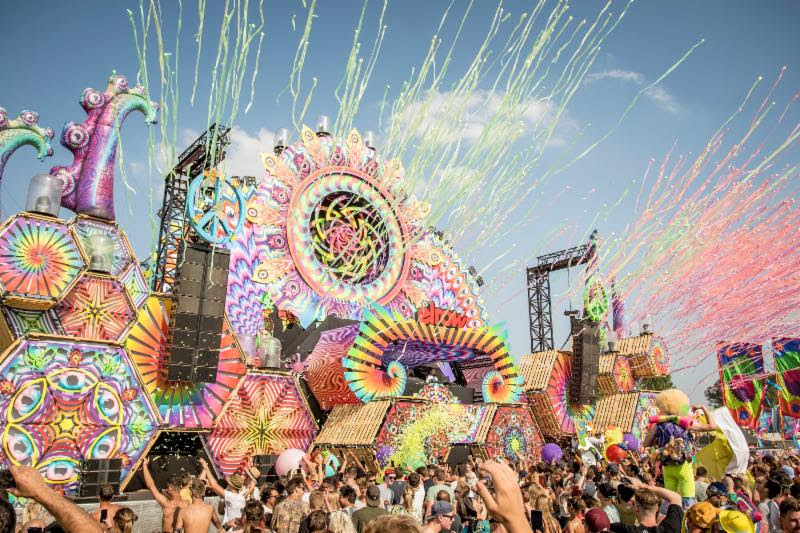 elrow Town London is a collaboration between between Spanish immersive party concept elrow and leading London events team LWE. Their debut show took place on the 19th and 20th August 2017, hosted across two days at the Queen Elizabeth Olympic Park and combined three elrow themes in one space, with Singermorning, El Rowcio Presents: Feria de Abril and Rowlympics all featured. Headline sets came from the likes of Seth Troxler, Idris Elba, Jamie Jones, Eats Everything and Hot Since 82.

elrow is an award-winning experiential event concept and party series founded in 2010 by Cruz and Juan Arnau Lasierra; the sixth generation from a dynasty of entrepreneurs also responsible for creating Monegros Festival and legendary Club Florida 135 in Fraga, Spain. From their head-quarters in Barcelona, elrow have taken the world by storm with their unforgettable party style, pairing elaborate production, interactive performers and zany characters with the best electronic music, placing them as a global reference for circus inspired parties with tickets to the visual spectaculars usually selling out in minutes. A myriad of different themes and concepts makeup elrow’s zeitgeist with sub-brands including ‘Rowlympics'; their own take on the Olympic games, their Brazilian jungle carnival theme, ‘Sambodromo de Brasil’ and flag-ship theme ‘Singermorning’.

With lauded residencies in Ibiza, Madrid, London and Amsterdam already in place, 2017 has seen a game-changing partnership with live entertainment platform, Providence-Superstruct, allowing elrow to push to new heights with a Shangai debut and a festival-scale event at the Queen Elizabeth Olympic Park in August. 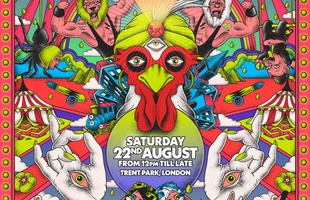 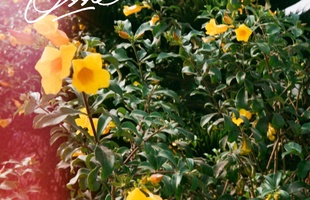 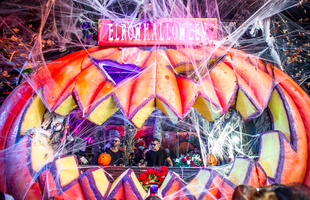 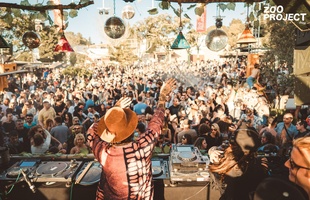